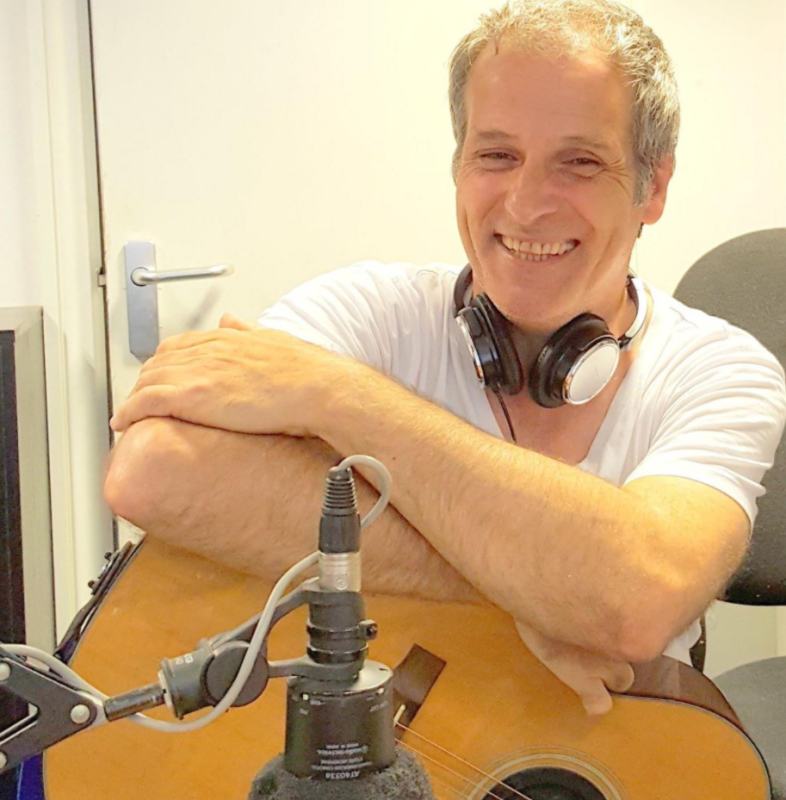 Born and raised in Yeovil, David's successful independent financial services career has seen him working in Taunton, Bristol and Somerton.  In 2013, David returned to Yeovil, focusing on his private investment client base which extends across Somerset and West Dorset.

David first joined Yeovil Chamber in 1996.  Since becoming President in February 2015, David has overseen a renaissance of Yeovil Chamber into the go-to networking and support group for business across the Yeovil area, with influence now extending outwards across South Somerset and West Dorset.  David maintains regular dialogue with members, patrons local and regional government, agency and key stakeholders in the business community, to ensure the Yeovil business community is a key influencer with a strong voice.  In September 2019, David also became a board director at Somerset Chamber of Commerce, as a Somerset town Chamber representative.

David also has an engineering background, which is brought to bear when working with the Yeovil Chamber manufacturers M-Hub team, from his formative employment years as an apprentice and helicopter systems technician at Leonardo Helicopters.  A well-known local figure, David is a tenacious, high-profile champion for Yeovil and it's business community.